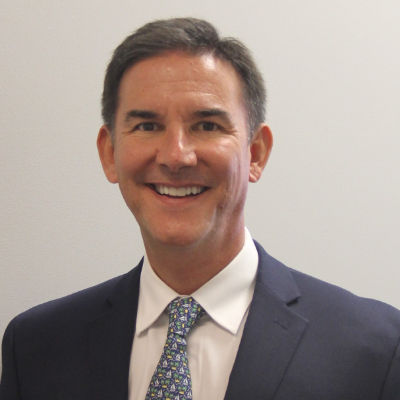 Dr. Joseph Falbo was born and raised in Pittsburgh. He completed his undergraduate studies at the University of Pittsburgh and received his doctor of optometry degree from Salus University. He is known nationally for his work in vision care, vision therapy, concussions, and specialized learning and tutoring.

Dr. Falbo is a behavioral optometrist practicing in McMurray, Pennsylvania for over thirty years. He has been featured on KDKA-TV News, The Pittsburgh Post-Gazette, The Observer Reporter, KDKA Radio, KQV Radio and is a sought after guest speaker.

Dr. Falbo founded both the Pittsburgh Vision Center and Red Apple Learning Center and purchased Family Eyecare North from his friend Dr. David English in 2017. He is a two time past president of Peters Twp. Chamber of Commerce and has been an active coach in youth sports in the area for over 19 years.

Dr. Falbo resides in Peters Twp. and is a proud father of three children.